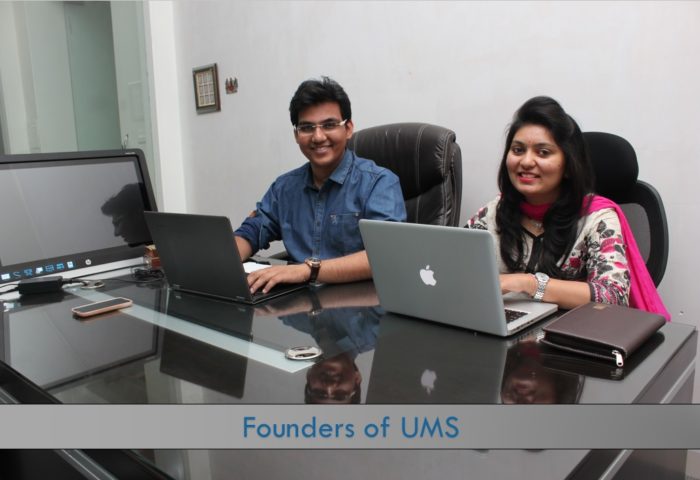 UMS specializes in increasing adoption of Google Workspace & giving more ROI on customer’s investments with Google. Example – UMS helped save INR 2,00,00,000 in CAPEX and INR 60,00,000-70,00,000 every year in OPEX for one of its customers (more details in this Google’s official case-study which mentions UMS too). 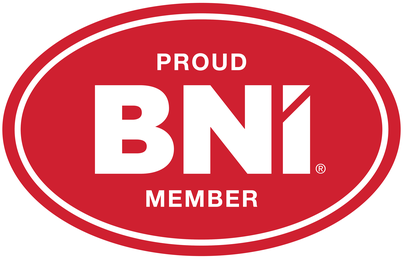 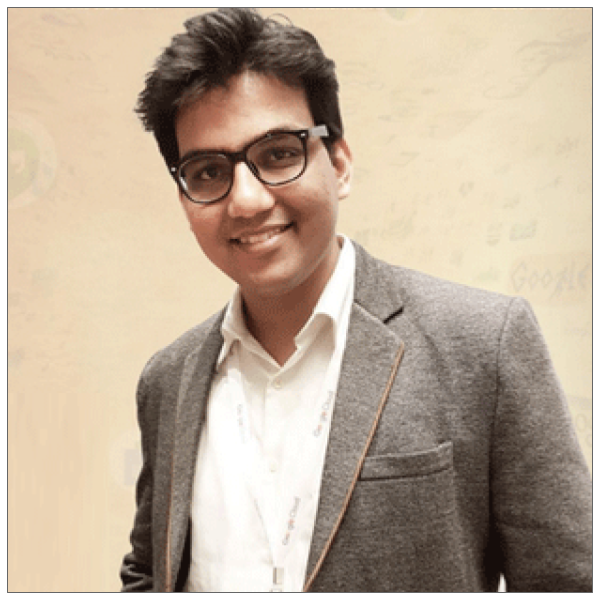 He has had extensive experience of dealing with clients and vendors, building sustainable businesses and teamwork. He has been a Consulting CTO for over 6 companies in the past. While consulting diverse businesses, he has got a breadth view of technology and its future.

Shashank was one of the 6 delegates from India, selected and sponsored by Google to attend Google’s Elite Developer Conference: Google I/O held at San Francisco, USA in June, 2012.

Shashank has had immense interest in computers right from childhood. In 9th std, he became the youngest Cisco Certified Network Associate (CCNA) of his time in India, which was featured in leading newspapers. 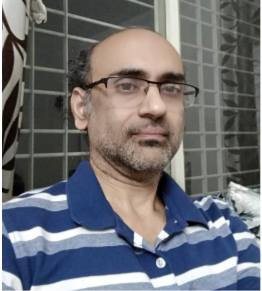 With over 20+ years of professional experience, Sachin brings in the maturity to organization and is always ready to take up new challenges and complete them efficiently 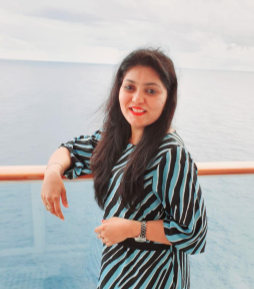 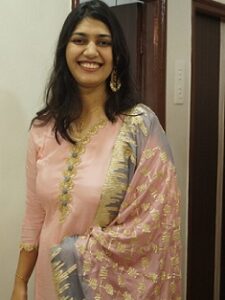 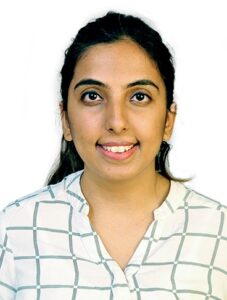 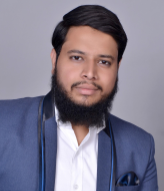 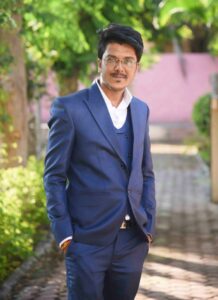 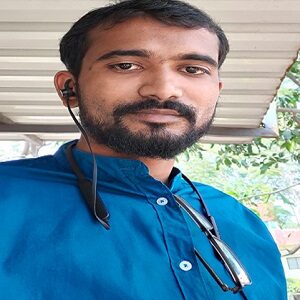 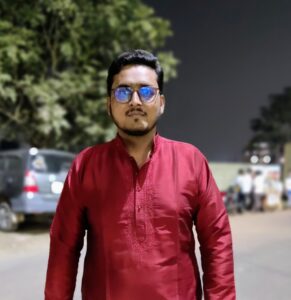 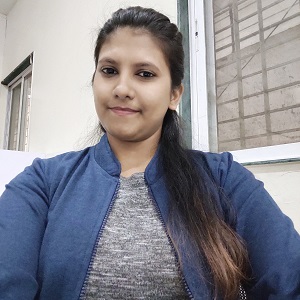 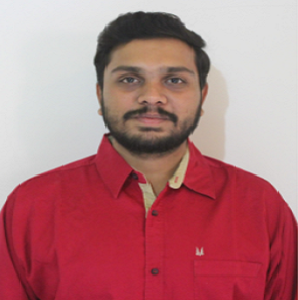 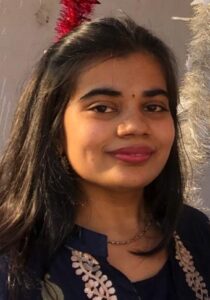 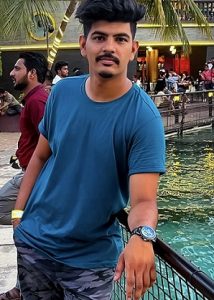 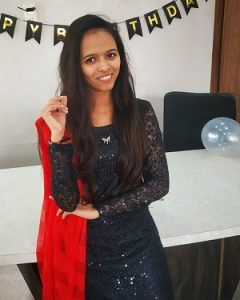 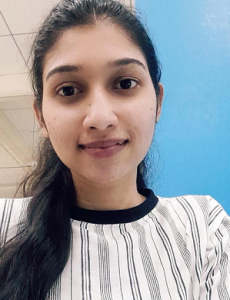 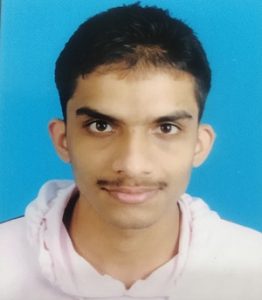 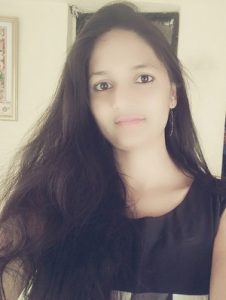 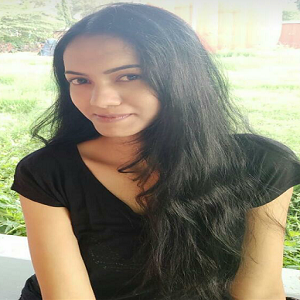 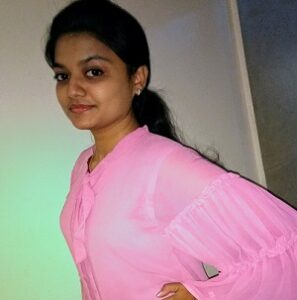 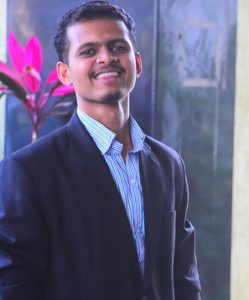 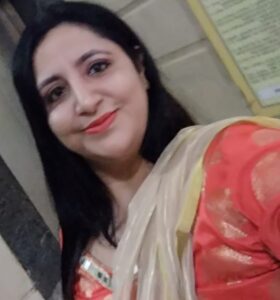 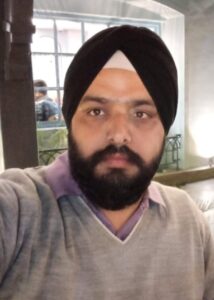 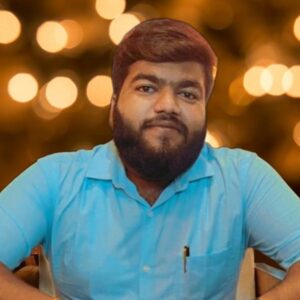 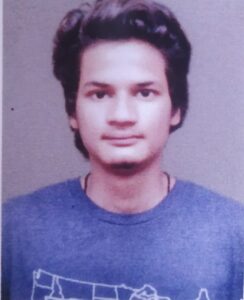 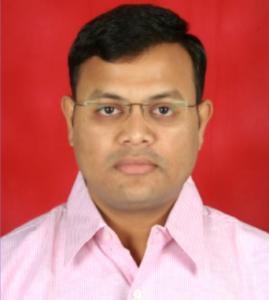 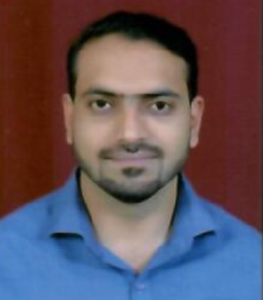