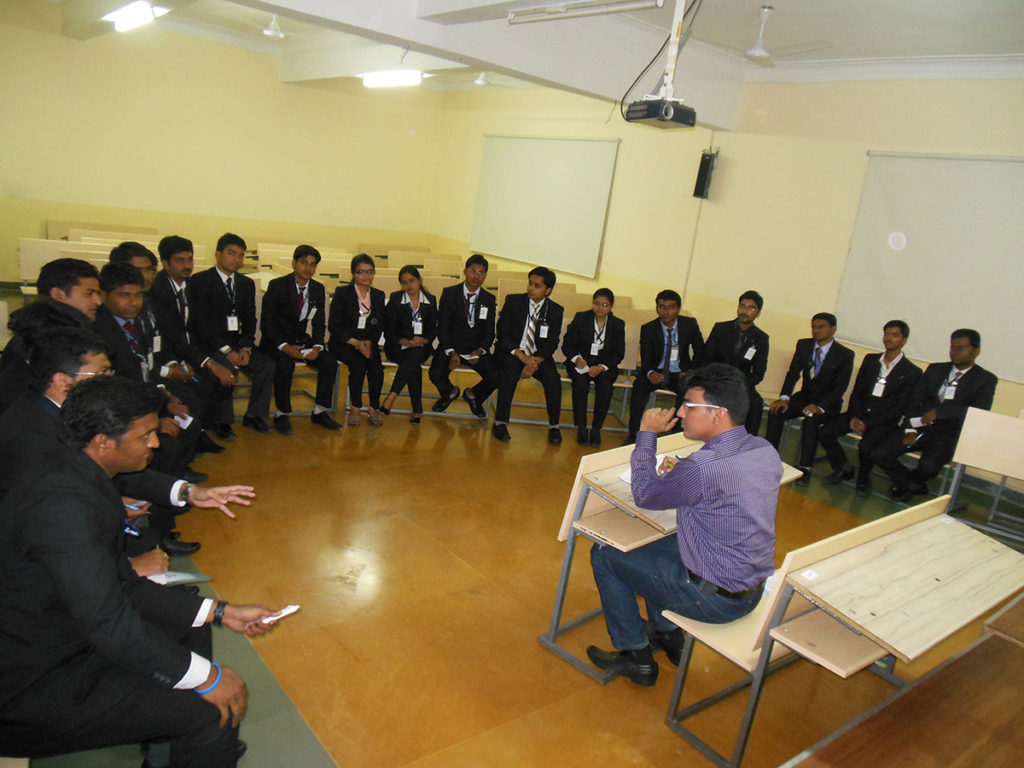 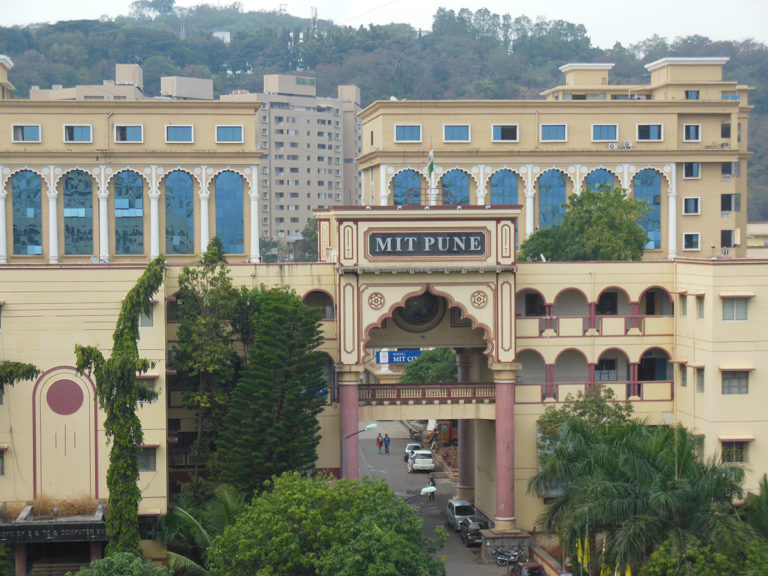 The team of UMS TechLabs visited MIT School of Telecom Management for recruiting some of the best MBA graduates. MIT School of Telecom Management (MITSOT) is an AICTE approved Management Institution focusing on Telecom Management, is a constituent of MAEER's MIT, which has a legacy of 30 glorious years of excellence in education. Established in the year 2007, MITSOT has proven to be a leading institution & premier place of learning in the country and attracts the best & brightest students. MITSOT, strives to build premium quality manpower with Techno-managerial skills, to act as 'Business Leaders' & 'Change Managers', in the various fields.

The interview process was divided into four different sessions: 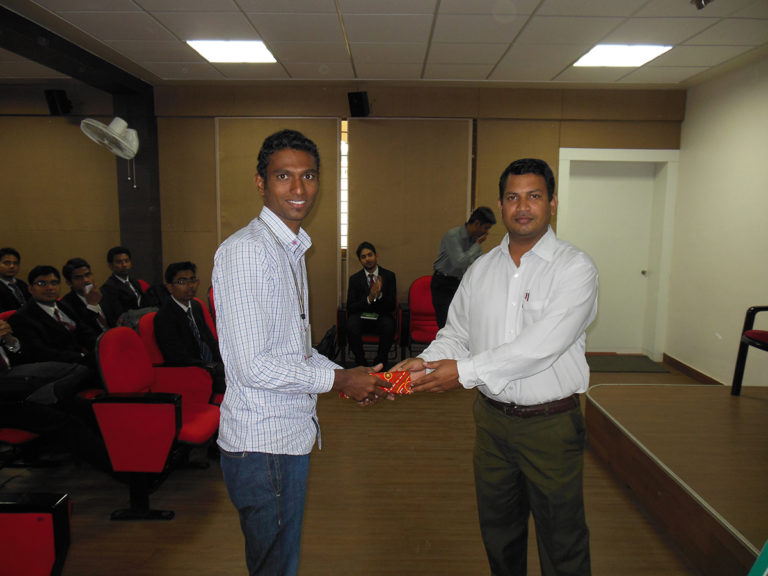 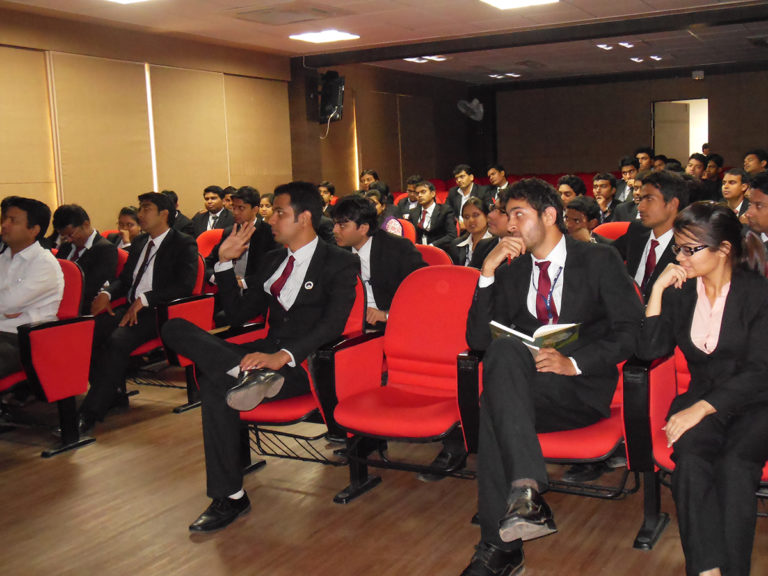 After that, written test round was held in the hall. It was a 45 minutes test which included basic questions about themselves. After the test, the passed students were selected for Group Discussion 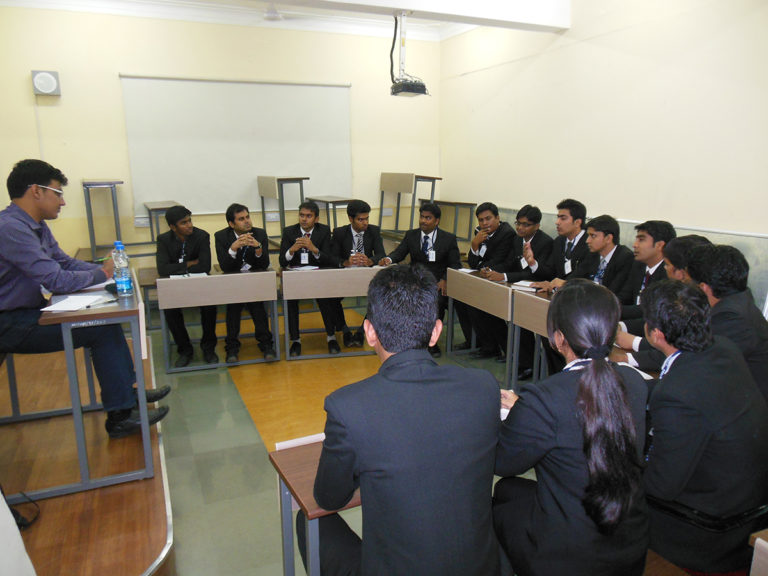 For the Group Discussion Round, students were divided into 2 groups the first group chose Cloud Computing and Digital Marketing as their discussion topic. The Group Discussion had started with great enthusiasm and high energy, every student one after another tried to make their statement clear. The second group had chose Marketing strategies for B2B business. Students were excited to share their marketing strategies. Each student participated in the discussion and interacted with other students. There were no elimination in this round. 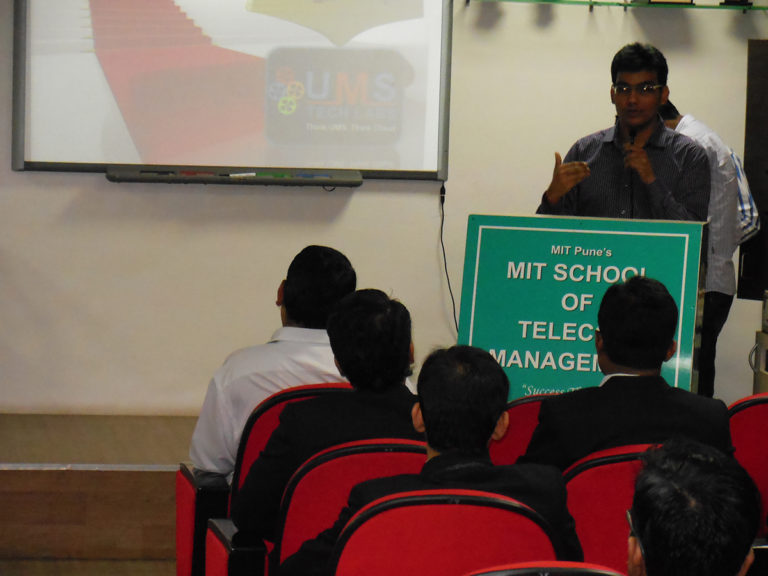 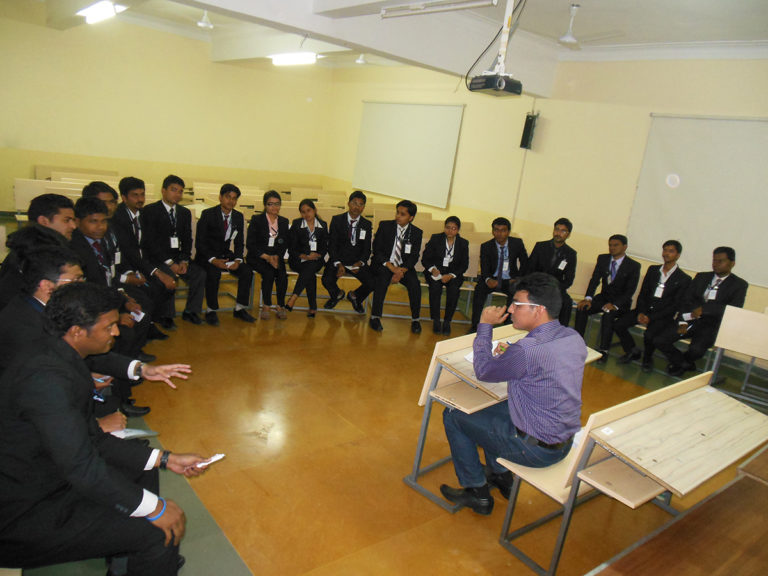 The candidates selected in this round were the most efficient for UMS. Though, in this round only five most appropriate students were shortlisted and were offered a chance to join UMS as a promising team member. In the Director’s Interview Round, candidates were given a task to make marketing strategies and planning. Also their communication, managerial and interpersonal skills were tested in this round.

Finally, After concluding the Director’s Interview Round team UMS felicitated the selected candidates and started the journey to their worktown.