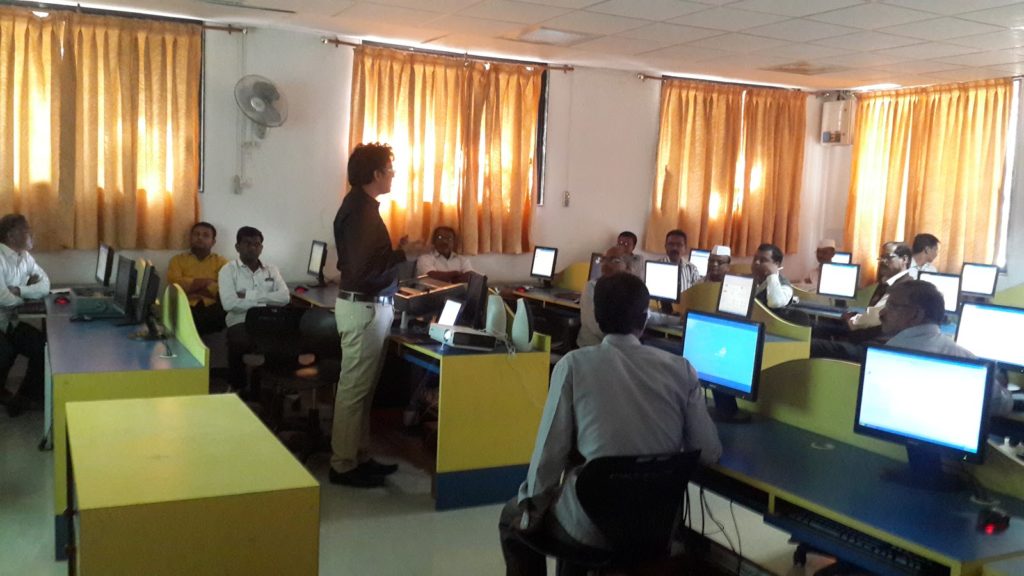 Maratha Vidya Prasarak is well known for it being a hub to various colleges under its Institution. It is one of the most well known and a prestigious Institute in Maharashtra and is built on the inspiration of Mahatma Jyotiba Phule. Being one of the finest institutes of Nashik, it is known for imparting quality education.

Director of UMS Tech Labs, Mr.Shashank Todwal was invited by the MVP (Maratha Vidya Prasarak) on 7th Feb, 2015 to organize a training session on Google Suite (formerly known as Google Apps) for their staff and faculty members at MVP’s Central Office. 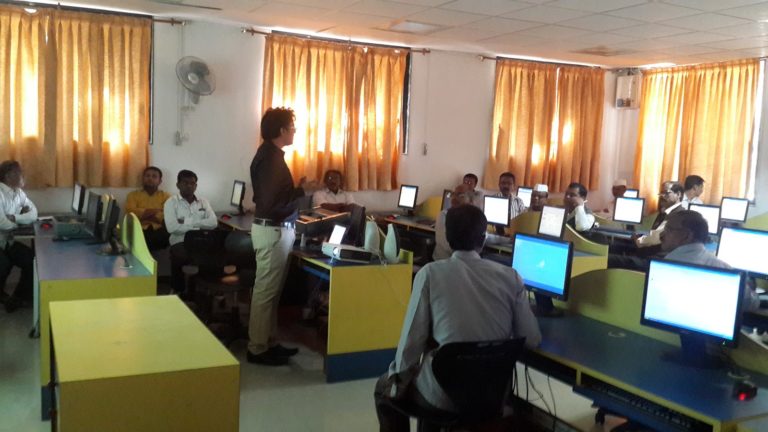 Mr. Todwal made sure that the session was interactive and the faculty members participated in the activities.The Staff also showed enthusiasm and asked various questions about Google Suite (formerly known as Google Apps). Mr. Todwal explained the importance of Google Suite (formerly known as Google Apps) like Gmail, Drive, Calendar, Sites, Hangouts, Classroom, Forms etc. in the field of education which was highly appreciated by them. At the end of the training, the Principal, Mr.Jayant Tukaram of MVP and Mr. R. M. Chaudhari, Education Officer of MVP Samaj thanked Mr. Todwal for such cooperative and one of its kind training session which eventually enhanced the knowledge of their staff and made them realize how education can be made more effective and impactful by using Google Suite (formerly known as Google Apps). 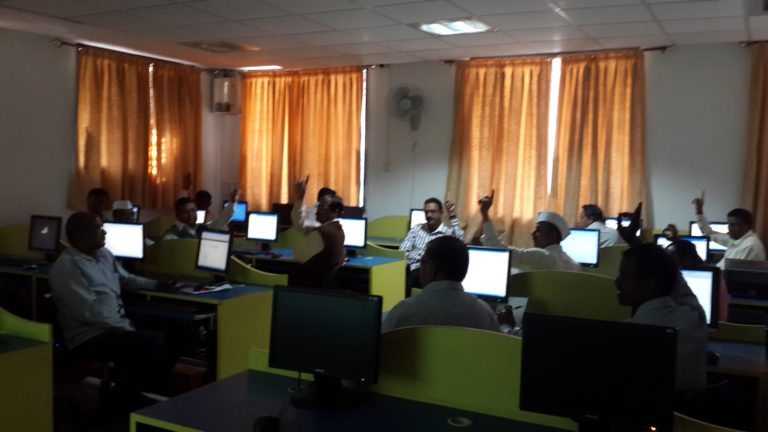 Faculty of Maratha Vidya Prasarak in an interactive session by UMS